The world of barbershop is saying a very sad goodbye to former Telfordaire, Ron Braid, who sadly passed away on Monday 22nd March aged 73.

“Ron was.... a Barbershop nut! He attended every event going, including several international conventions in the States. I had the privilege to have known Ron since 1984, when he was singing with... the Telfordaires. Ron went on to hold several committee positions including Chairman for over 10 years and I had the honour of being the Musical Director of the chorus at the time. I also had great joy in being able to sing in a quartet with Ron called “Rapport”, with Wal Marsden and Noel Whinyates. We became well know for our light hearted and comedic performances, made all the stronger by Ron’s infectious charisma as our front man. Ron was known by many in the hobby for his humour and joyous nature."

“When I joined the chorus 25 years ago,  Ron was already a long established member and was always most welcoming and helpful to everyone.  He was instrumental in much of the choreography and comedy routines that the Telfordaires were well known for. He left the chorus around 2010 to join Grand  Central chorus (Nottingham) with whom he sang for many years, while retaining his membership and close contact with us.   He rarely missed a Convention where he always made a point of joining us for a sing in the bar. He will be sadly missed by the Barbershop community in general.”

“Ron was a fellow tenor and a bloody good one too. Always encouraging and complimentary of my performances in quartet.  RIP, Ron, you will be missed” 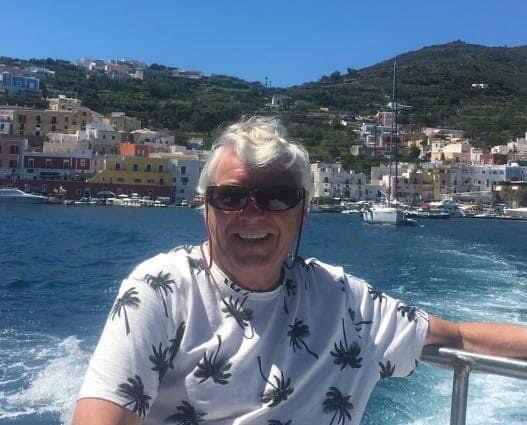 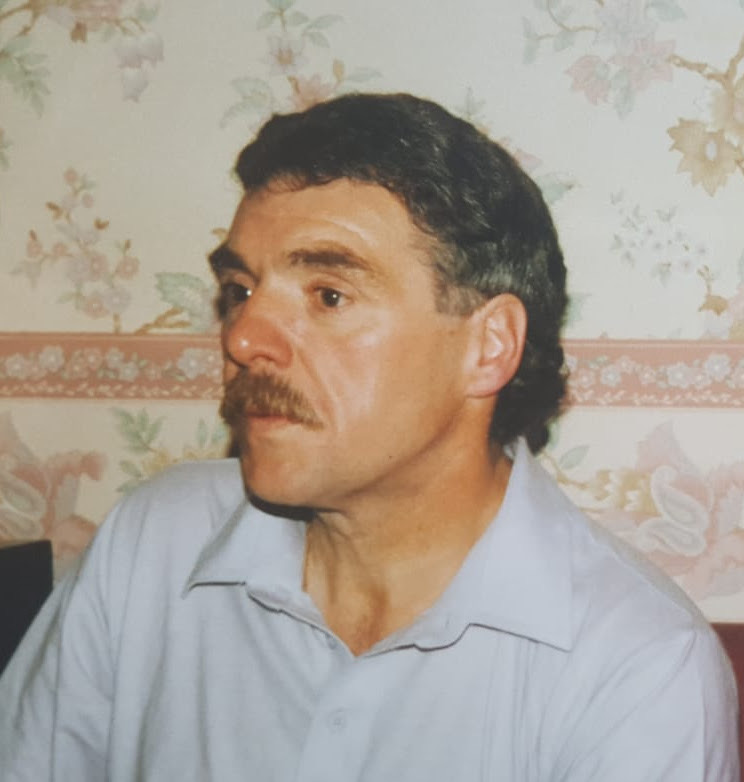